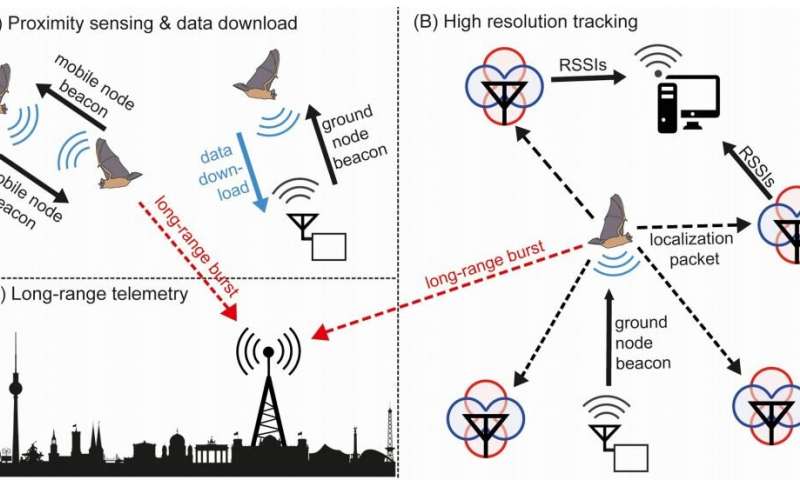 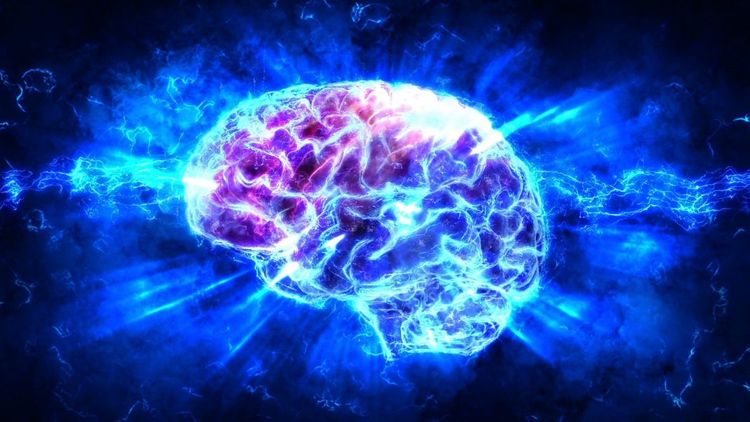 Brain Cells connected to Machines Over the Internet

An international group of researchers has set up a brain-machine interface between cultured nerve cells and electronic chips linked over
Mar 24, 2020
2 min read
Mar
22 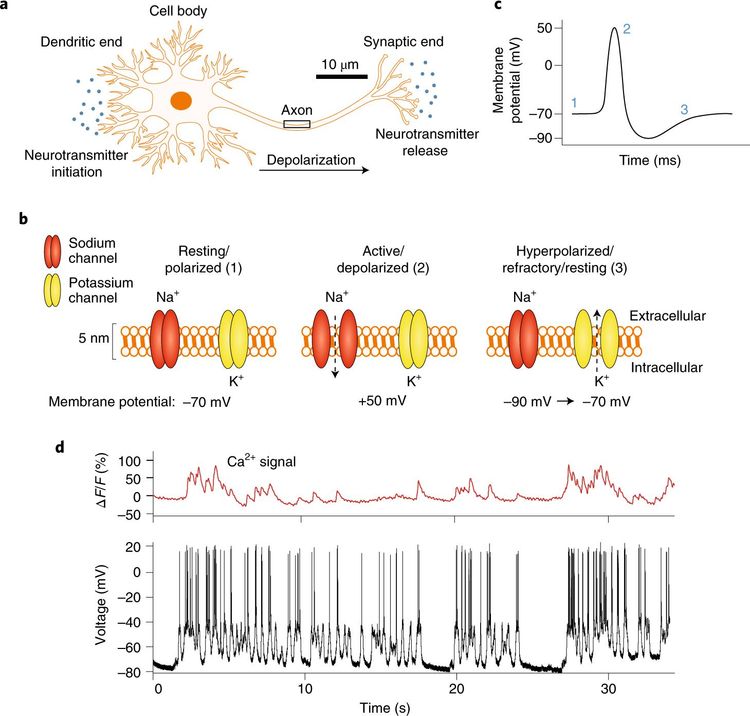 A molecular robot is a next-generation biochemical machine that imitates the actions of microorganisms. It is made of biomaterials such
Mar 22, 2020
5 min read
Mar
20 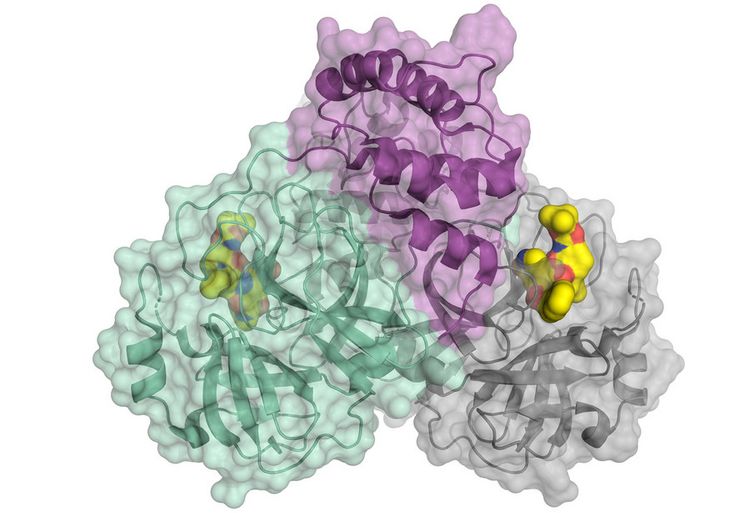 A coronavirus is keeping the world in suspense. SARS-CoV-2 is highly infectious and can cause severe pneumonia with respiratory distress
Mar 20, 2020
2 min read
Feb
27 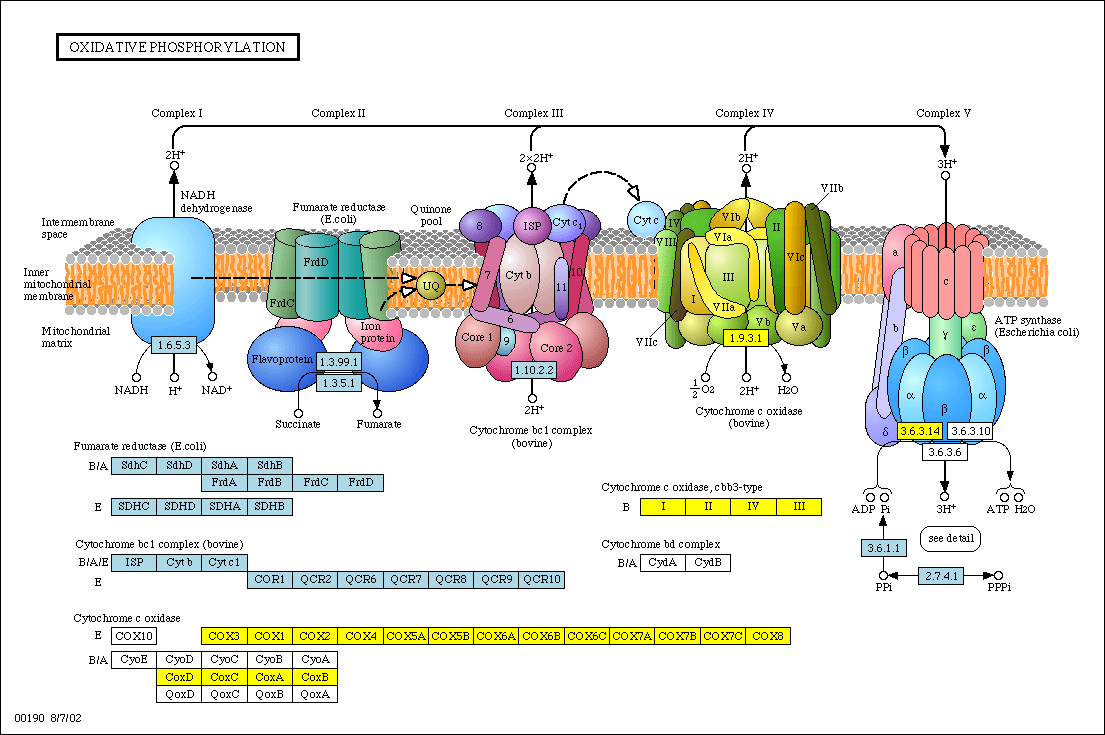 In cellular biology, the electron transport chain is one of the steps in the cell's processes that make energy from
Feb 27, 2020
5 min read
Feb
26 All our activities — eating, walking, talking — are controlled by our brains, the center of the nervous system. The brain receives
Feb 26, 2020
3 min read
Feb
17 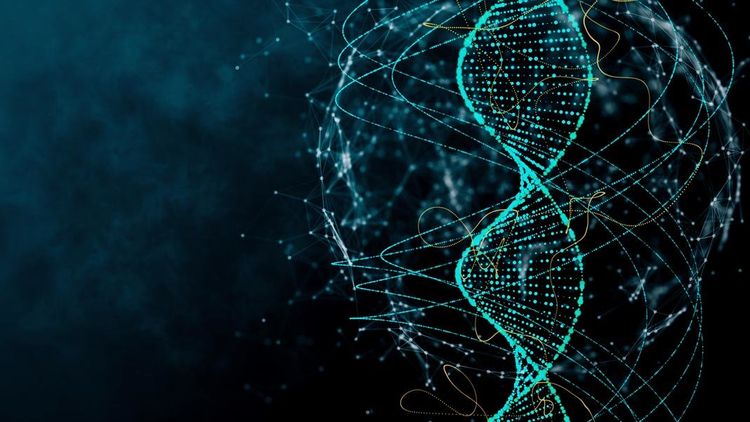 DNA is often thought of as the "software" of life. When talking about deoxyribonucleic acid -- DNA, the molecule that
Feb 17, 2020
4 min read
Feb
15 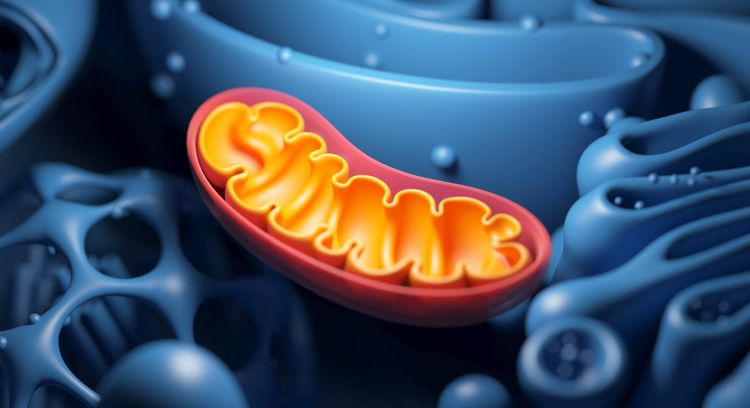 Microwaves (MW), electromagnetic waves with frequencies ranging from 300 MHz to 300 GHz, have been widely used in the telecommunications,
Feb 15, 2020
2 min read
Feb
01 Why human layer 2/3 neurons? The human brain has evolved an extraordinarily thick cortex with layers 2 and 3
Feb 1, 2020
1 min read