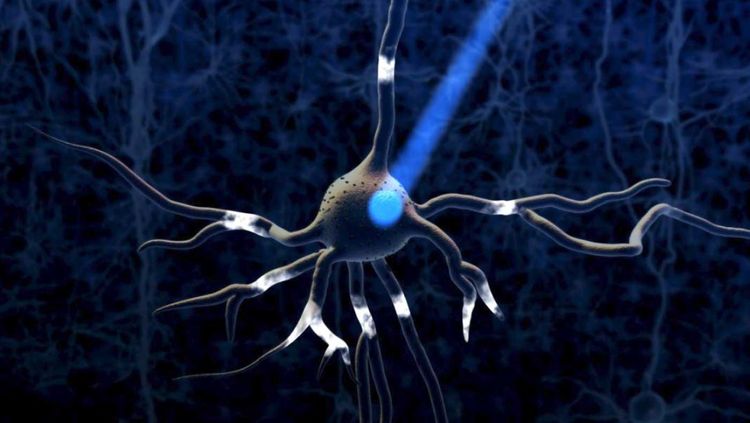 WHAT IS OPTOGENETICS?Optogenetics (from Greek optikós 'seen, visible') most commonly refers to a biological technique that involves the use
Jan 7, 2021
3 min read
Jan
20 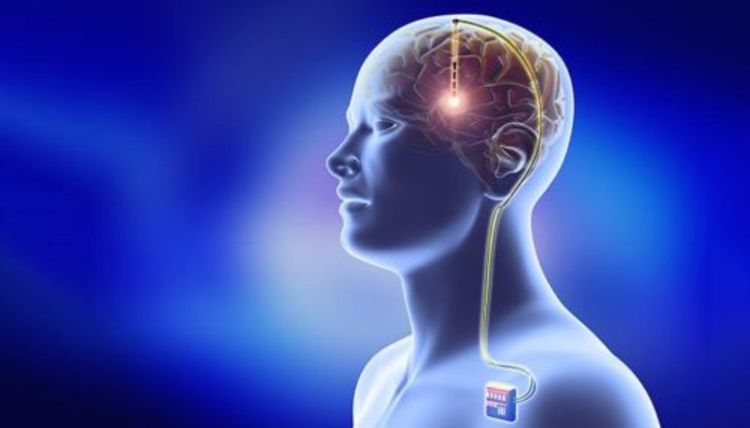 A team of neuroscientists at Georgetown University Medical Center have found, in animal models, that they can "switch off" epileptic
Jan 20, 2020
3 min read
Aug
15 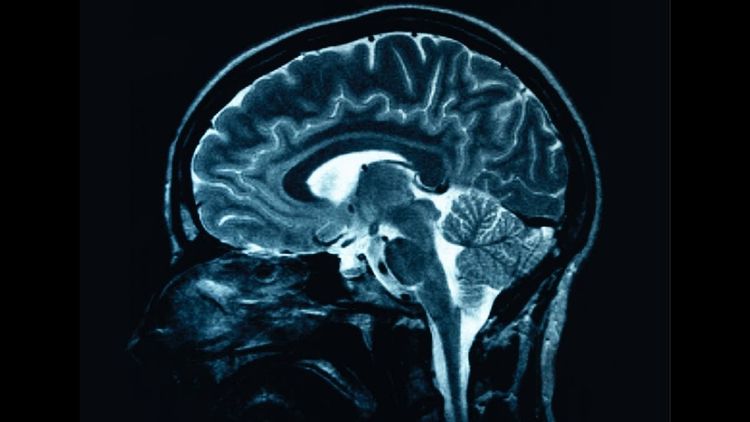 In 2017, Facebook’s Mark Chevillet gave himself two years to prove whether it was feasible to build a non-invasive
Aug 15, 2019
3 min read
May
05 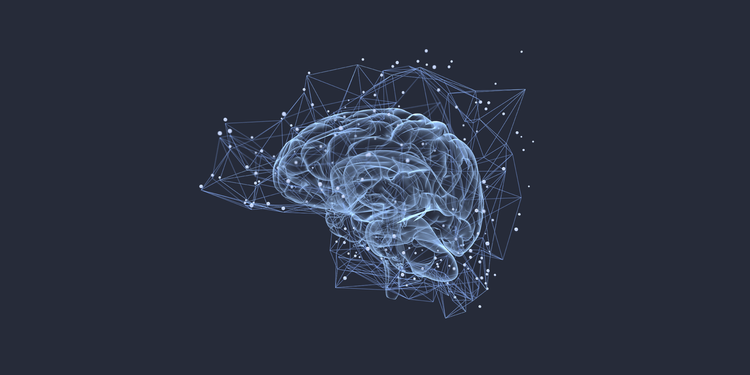 Abstract / US3951134 Apparatus for and method of sensing brain waves at a position remote from a subject whereby electromagnetic signals
May 5, 2019
11 min read