The use of photonic band gap (PBG) materials can simplify and improve the efficiency of microchips. Recent advances in microstructuring technology have allowed the controlled engineering of three-dimensional PBG structures that are capable of controlling electromagnetic radiation in the near-infrared as well as the visible frequencies of the electromagnetic spectrum. Light in certain engineered dielectric microstructures can flow in a way similar to electrical currents in semiconductor chips. These microstructures provide a foundation for developing novel microphotonic devices and the integration of such devices into an optical microchip.The current state of PBG research suggests that this field is at a stage comparable to the early years of semiconductor technology, shortly before the invention of the solid-state electronic transistor. If this analogy continues to hold, one may find PBG materials at the heart of a 21st century revolution in optical information technology similar to the revolution in electronics we witnessed over the last half of the 20th century. A PBG material that is helping to revolutionize the production of electronic chips and radio frequency identification tags is silicon on sapphire (SOS), which uses light as a transmission medium. Using light beams instead of wires, a team of engineers at Johns Hopkins University devised a means of significantly increasing the speed at which signals move at the electronic chip level. Their method involves a hybrid integration approach that uses layers of silicon on a synthetic sapphire substrate. SOS is an integrated circuit manufacturing technology used to make radiation-hardened chips for aerospace and military applications. Typically, high-purity, artificially grown sapphire crystals are used. The advantage of sapphire is that it is an excellent electrical insulator that prevents stray currents caused by radiation from spreading to nearby circuit elements.

Silicon on sapphire (SOS) is a photonic band gap material that is revolutionizing the production of electronic chips for RFID tags. The size of this microchip is readily apparent.

With SOS technology, incoming signals are converted into laser light, which is sent through the transparent sapphire substrate and then collected and routed, via integrated microlenses and optical components in the chip structure, to other portions of the chip or to adjacent chips via an optical fiber. This method promises to increase transmission speeds up to 100 times over current methods. The technology also allows the chip to operate with less power since the sapphire substrate is an insulator, not a semiconductor, thus avoiding power dissipation through parasitic capacitance (an impeding of transmission). This SOS technology is an improvement over the current bulk SOS processes and also allows issues of packaging and interoperability interface to be addressed at the wafer fabrication level.According to the market research firm NanoMarkets, a new generation of platforms and applications will be enabled by “nanochips.” Nanochips are integrated circuits so small that individual particles of matter play major roles. NanoMarkets predicts that within the next few years we may see advances that include—

• Pervasive computing machines. These are a new class of computers that will make information access and processing available to anyone from any location at any time. Pervasive computing has been talked about for some time, but new types of processors, made viable by nanotechnology, promise that it will at last become a reality.

• Electronic paper. This technology will realize the decades-old dream of an effective digital replacement for dead trees.

• Nano Intelligent equipment. Nanotechnology promises a dramatic leap forward in the price-to-performance ratio of processors and will produce a new generation of truly artificially intelligent equipment that will efficiently process voice, image, and sensory inputs fed to them by nanosensors. 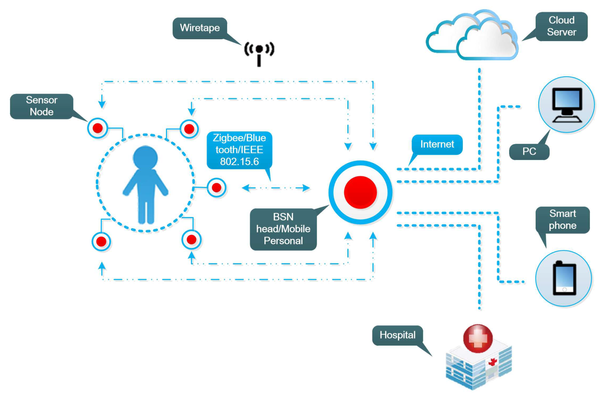 Wireless Body Area Network is a wireless network of devices which are wearable. These devices can be implanted inside or outside the human body. These are a type of body 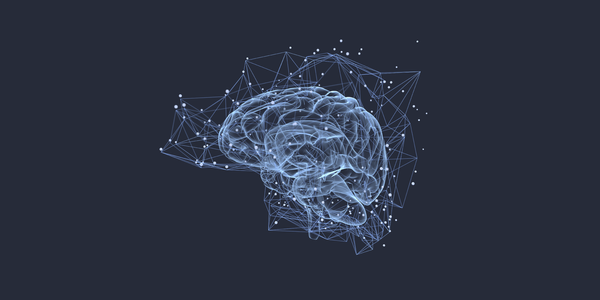