One of the most amazing examples of cellular nanotechnology is a molecular motor protein known as kinesin.

Kinesin is responsible for transporting molecular cargo — including chromosomes (e.g. during cell division), neurotransmitters and other important material — along microtubule tracks from one region of the cell to another. It is driven by ATP hydrolysis, thereby converting chemical energy into mechanical energy which it can use for movement. A kinesin molecule typically possesses two tails on one end, which attach to the cargo, in addition to two globular heads (often called “motor domains”) on the other end.

Kinesin was first found in neural tissue, where it appears to generate plus end-directed movements needed for axonal transport (Vale et al., 1985). Structurally, there are three major groups of kinesins, classified according to the position of the motor domain: N-terminal kinesins, C-terminal kinesins, and internal motor domain kinesins (Vale and Fletterick, 1997). Both N- and C-terminal kinesin groups are further subdivided according to common structural features. Kinesin motors that do not fall into any of these groups are known as “orphans.” Conventional kinesins contain a distinct motor domain equivalent to the force-producing element, which often corresponds to the MT-binding domain. Additionally, the C-terminal tail of a kinesin is usually separated from the motor domain by a coiled-coil region termed the stalk, thought to target the motor domain to a particular cargo within the cell (thereby constituting the cargo domain). Subsequent studies have shown that other relatives in the kinesin superfamily have essential functions during cell division. These kinesin-like proteins (KLPs) share a common core motor domain, which is attached to various tail domains thought to target motors to other proteins or cellular structures.

Kinesins contain many other domains, which are responsible for many other activities such as cargo binding or regulation. Typical functions of kinesins have been classified as follows: organelle transport, MT bundling, MT depolymerization, and cross-linking to non-MT structures (Verhey and Hammond, 2009)

Inside every cell in your body, billions of tiny molecular machines are hard at work. They’re what allow your
Dec 27, 2020
2 min read
Apr
08 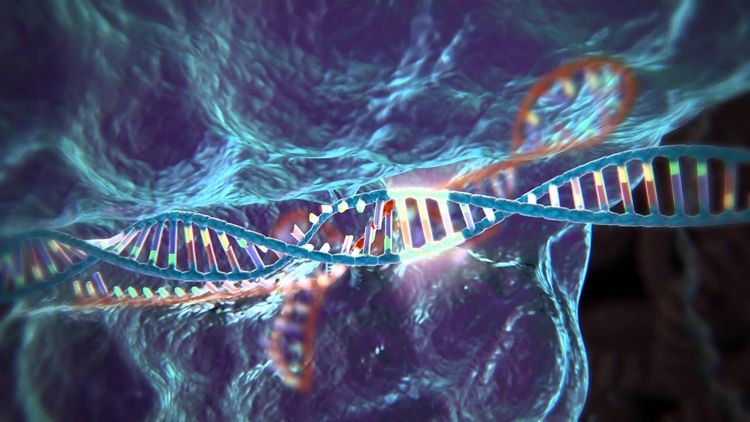