A human artificial chromosome (HAC) is a microchromosome that can act as a new chromosome in a population of human cells. That is, instead of 46 chromosomes, the cell could have 47 with the 47th being very small, roughly 6–10 megabases (Mb) in size instead of 50–250 Mb for natural chromosomes, and able to carry new genes introduced by human researchers. Ideally, researchers could integrate different genes that perform a variety of functions, including disease defense.

Alternative methods of creating transgenes, such as utilizing yeast artificial chromosomes and bacterial artificial chromosomes, lead to unpredictable problems. The genetic material introduced by these vectors not only leads to different expression levels, but the inserts also disrupt the original genome. HACs differ in this regard, as they are entirely separate chromosomes. This separation from existing genetic material assumes that no insertional mutants would arise. This stability and accuracy makes HACs preferable to other methods such as viral vectors, YACs and BACs. HACs allow for delivery of more DNA (including promoters and copy-number variation) than is possible with viral vectors.

There are currently two accepted models for the creation of human artificial chromosome vectors. The first is to create a small mini-chromosome by altering a natural human chromosome. This is accomplished by truncating the natural chromosome, followed by the introduction of unique genetic material via the Cre-Lox system of recombination. The second method involves the literal creation of a novel chromosome de novo. Progress regarding de novo HAC formation has been limited, as many large genomic fragments will not successfully integrate into de novo vectors. Another factor limiting de novo vector formation is limited knowledge of what elements are required for construction, specifically centromeric sequences. 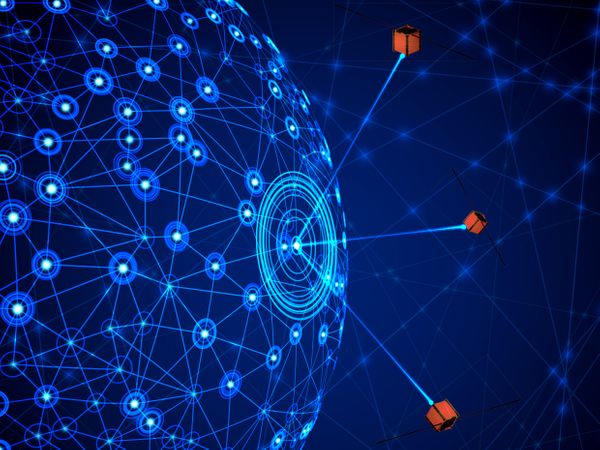 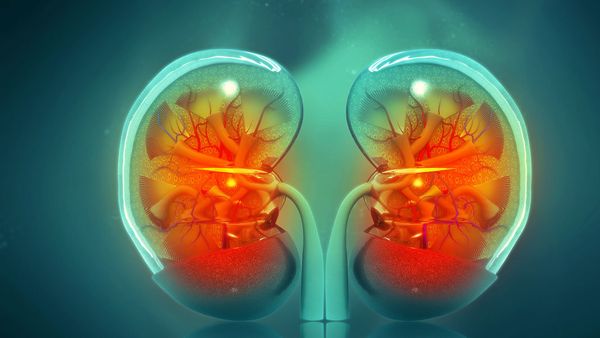