Today’s supercomputers are limited mainly by two obstacles: First, they use vast amounts of electric power – so much that the development of more powerful computers is hampered primarily by limitations in the ability to cool the processors. Second, they are not very good at doing two things at the same time.  This makes them particularly bad at solving  certain problems such as the design of error-free computer chips and software, calculating efficient resource use in industrial processes, or predicting protein folding.

Bio4Comp, an EU-funded research project focuses on pushing the limit for what size of such problems can be practically solved.  We call our approach "network-based  biocomputation": The idea is that biomolecular machines, each only a few billionth of a meter (nanometers) in size, can solve problems by moving through a nanofabricated network of channels designed to represent a mathematical algorithm; an approach we termed “network-based biocomputation”. Whenever the biomolecules reach a junction in the network, they either add a number to the sum they are calculating or leave it out. That way, each biomolecule acts as a tiny computer with processor and memory. While an individual biomolecule is much slower than a current computer, they are self-assembling so that they can be used in large numbers, quickly adding up their computing power.  An example of how this works is shown in the video below. Members of the Bio4Comp team have recently demonstrated in a publication in PNAS, that this approach works not only in theory but also in practice. 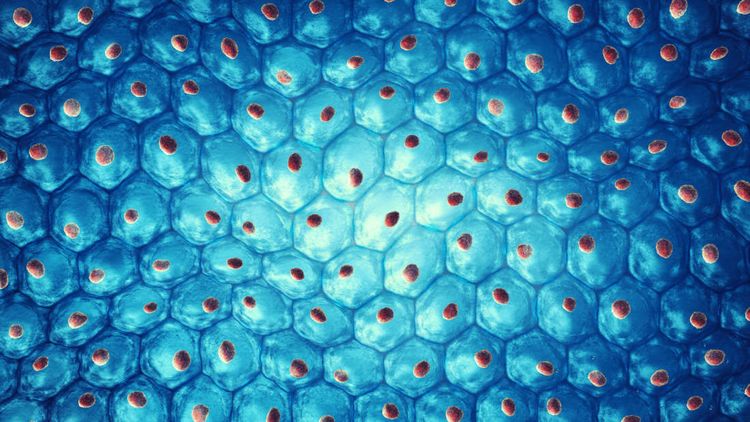 A CPU of biological components A team of researchers led by Martin Fussenegger, Professor of Biotechnology and Bioengineering at the
Aug 10, 2019
2 min read
Jun
07 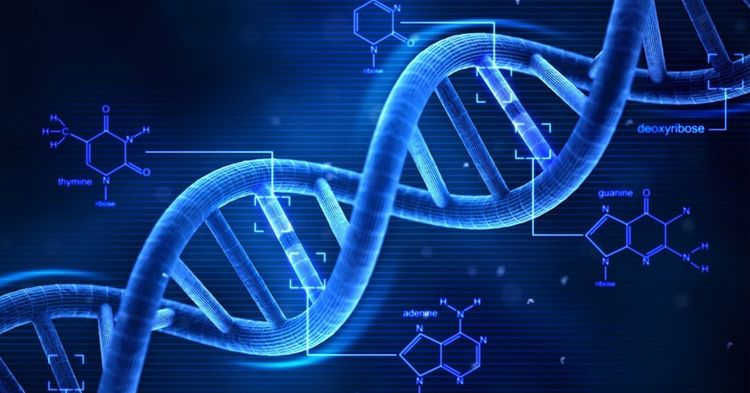 DNA computing is a branch of computing which uses DNA, biochemistry, and molecular biology hardware, instead of the traditional silicon-based
Jun 7, 2019
2 min read